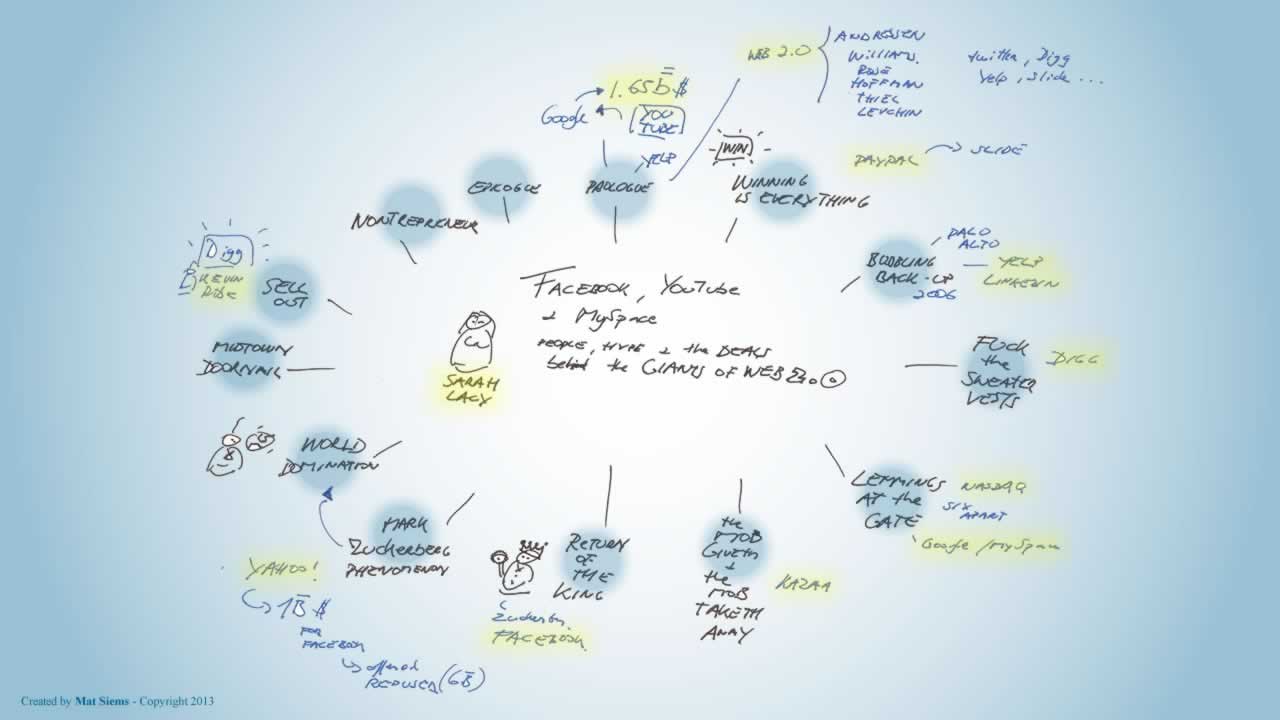 After the dot com crash, many people thought it was the end of the internet era. They were mistaken, as a new wave of internet initiatives have begun, focused on blogging, social networking and file sharing, and dubbed Web 2.0. Many of us are familiar with the sites of Facebook, YouTube, MySpace, but how did these phenomenons begin? And why are they so popular? This book explores the stories behind these sites, quashing the rumours and explaining how these internet giants began. It also uncovers the start-up stories behind Digg, Six Apart, Slide, Founders Fund, Yelp, LinkedIn, Twitter, Ning, and Revision3. These compelling accounts are put together through interviews with the founders of these companies. Author, Sarah Lacy has reported on start-ups and venture capital for Business Week in Silicon Valley for nearly a decade and was one of the only journalists who stayed around after the dot com crash.