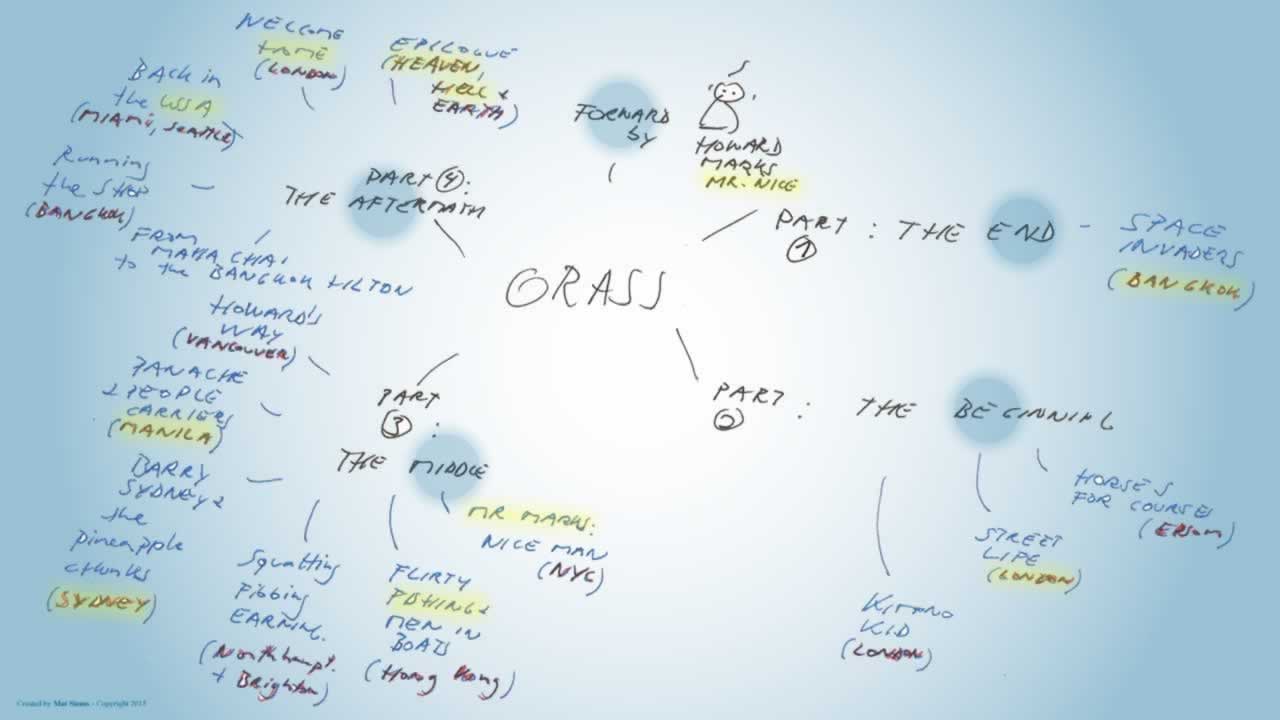 Grass is the incredible story of Phil Sparrowhawk, a working-class boy with gambling in his blood. Like most punters, he enjoyed an incredible run of luck, but finally rolled the dice once too often.Coming from a family of bookmakers, he wanted to strike out on his own and before he had come of age he had accumulated a small fortune from street trading. He then staked his entire capital on Njinsky in the 1970 Derby – and won. With his now large capital base, he launched a business importing clothes. Enter Howard Marks (aka Mr Nice), who was enthused by Phil’s Far East connections and introduced him to the far more lucrative world of the ‘movement of beneficial herbs’ – or, as it is known to the authorities, drug smuggling. Phil struck out on his own and from his new base in Thailand became involved in many large-scale cannabis deals while at the same time developing highly successful legitimate businesses. Sailing close to the wind became Phil’s preferred choice of travel through life. Read of his encounters with Greenpeace, Mother Teresa, gangsters and leading politicians, Lord Moynihan, religious cults, former pop singers and many other diverse characters as his life became more and more surreal. The winning streak came to an end in 1988 when the US Drug Enforcement Agency closed in. Phil’s 30m fortune was promptly confiscated and he spent the next four years in two of Thailand’s most notorious jails before being extradited to the US,